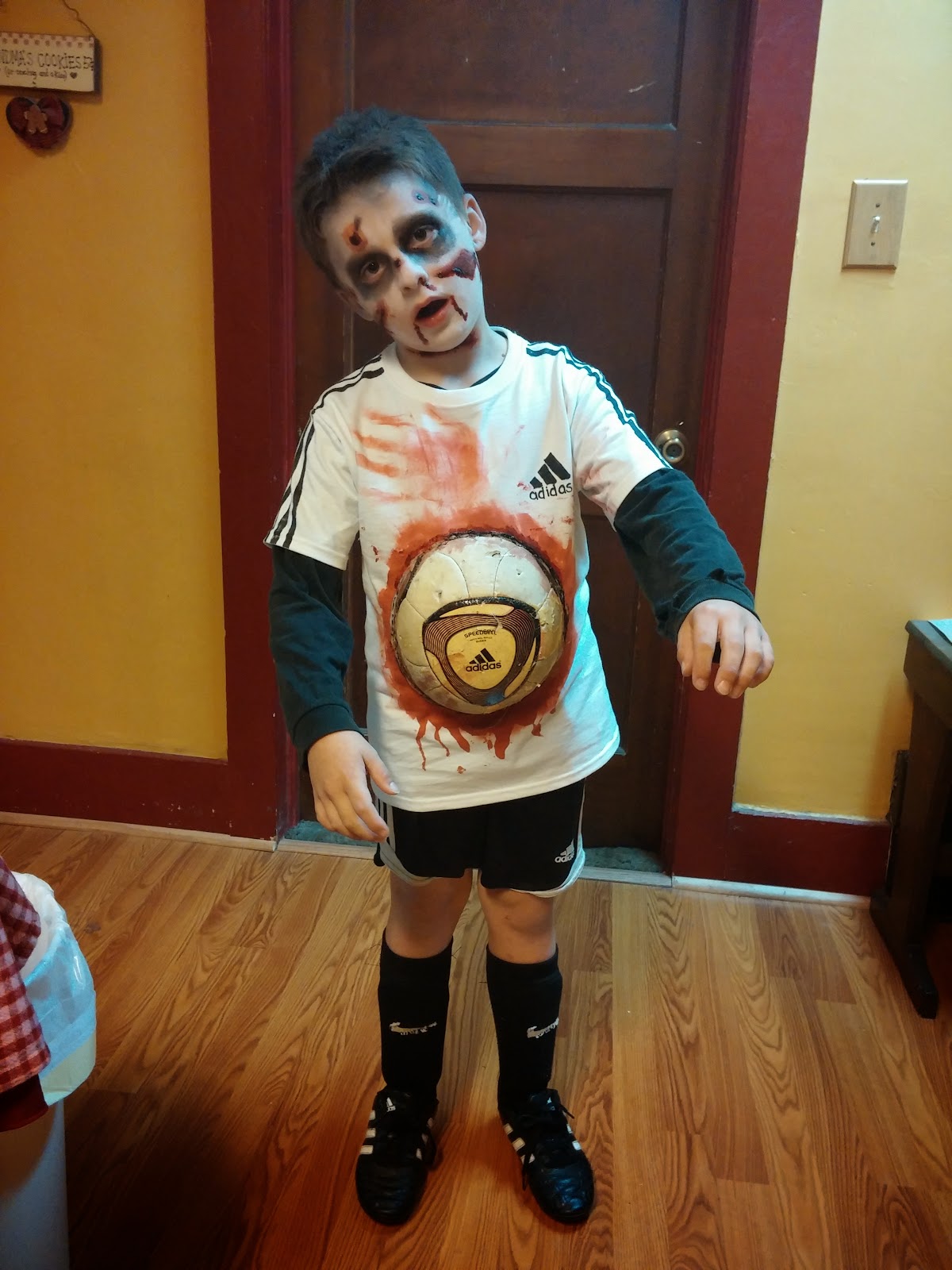 For the Shirt You'll need:

I used scotch tape to make guide lines for my stripes for the "Adidas Soccer Jersey" then color them in with your black Marker then remove tape.. then repeat on other side 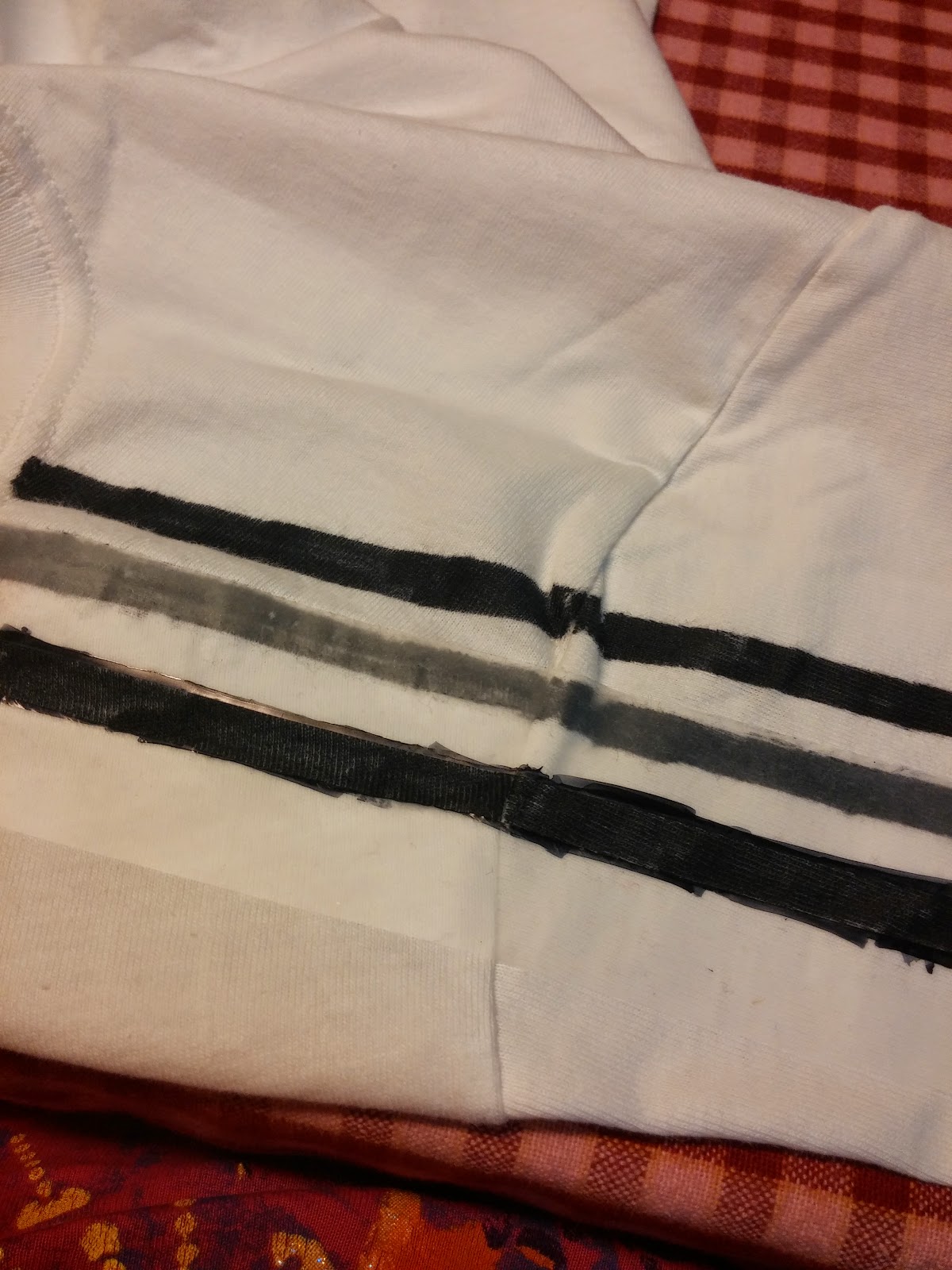 Then take a piece of paper and draw the adidas symbol then slide it under the shirt for your guide. 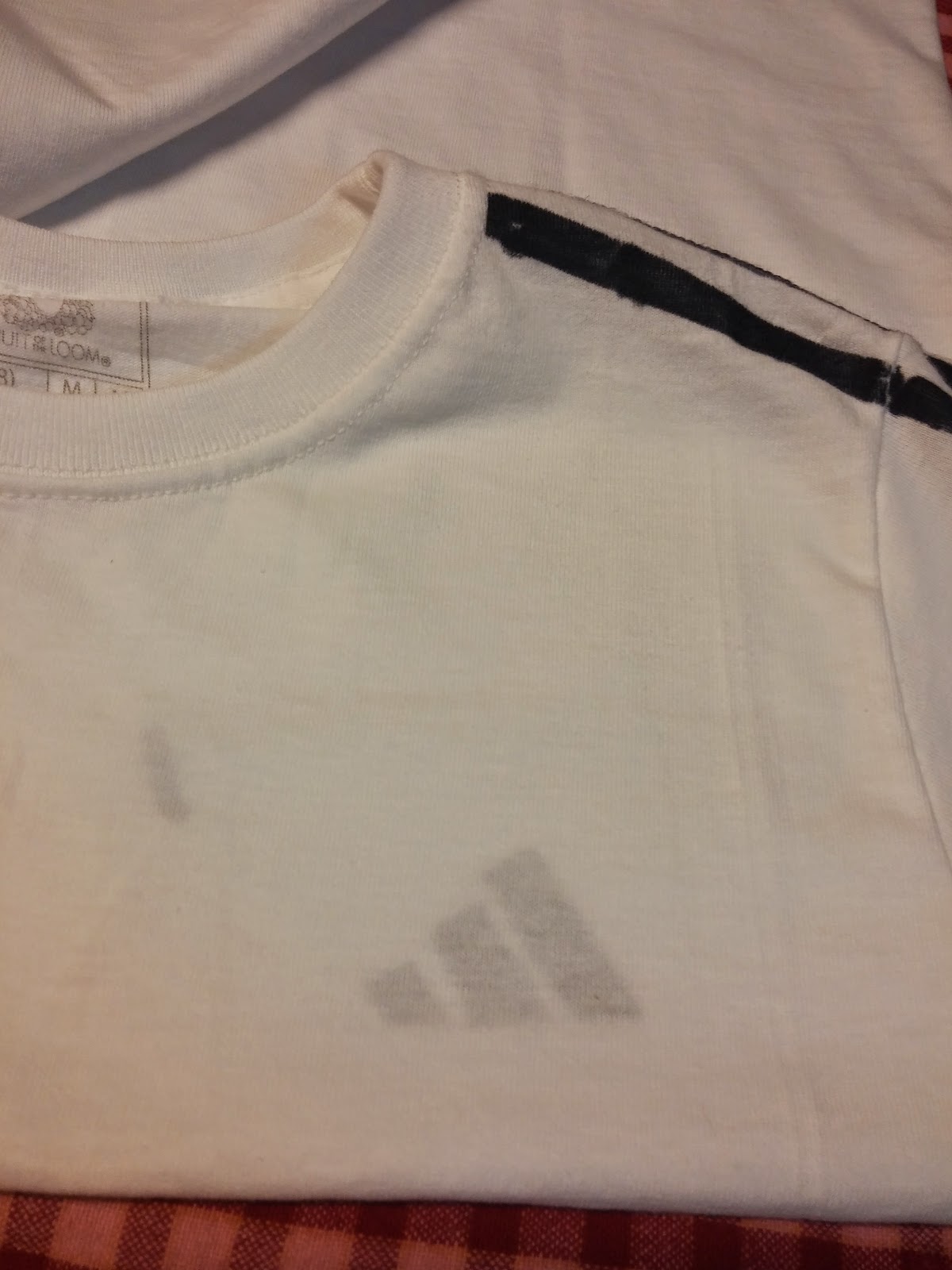 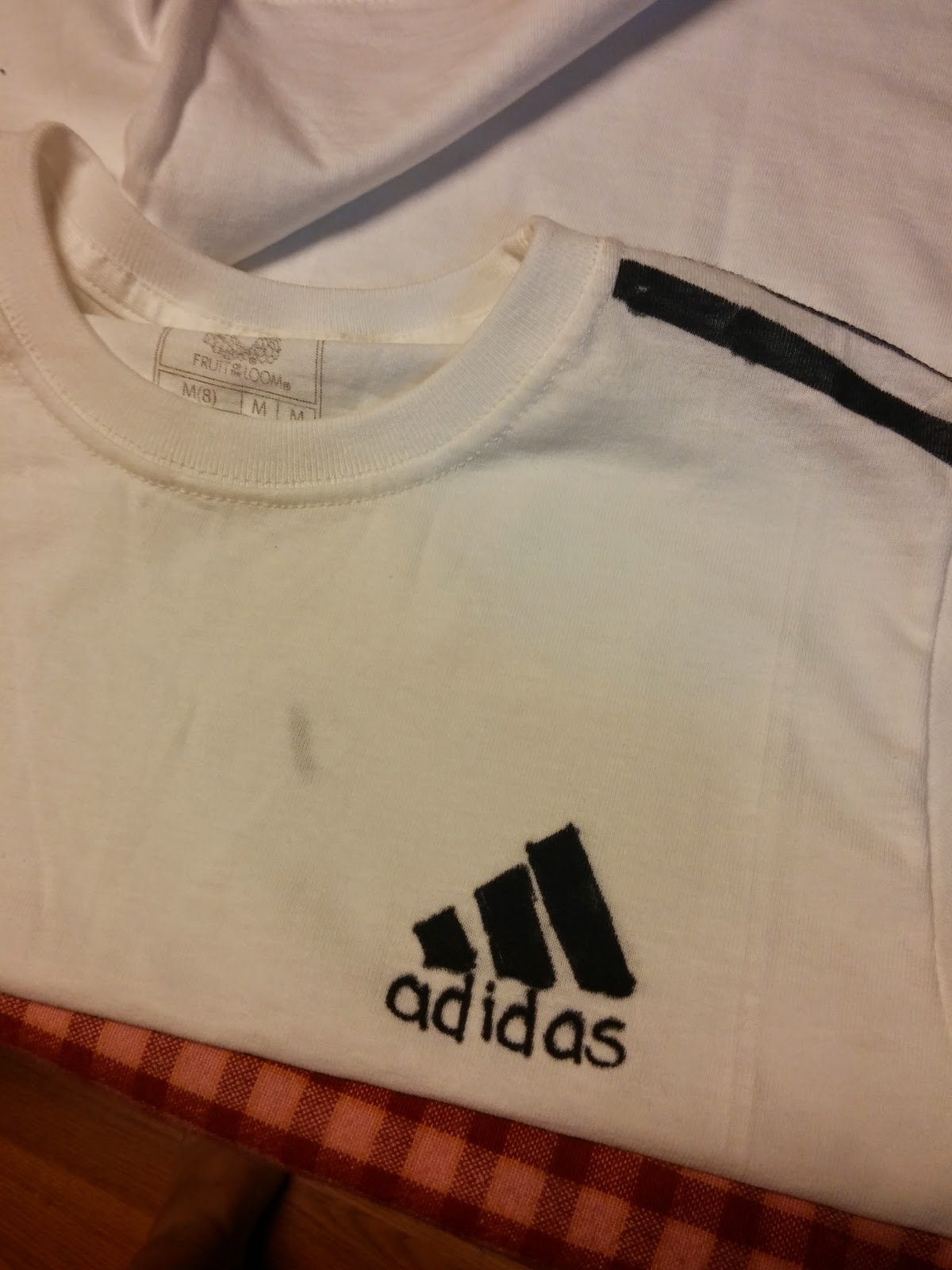 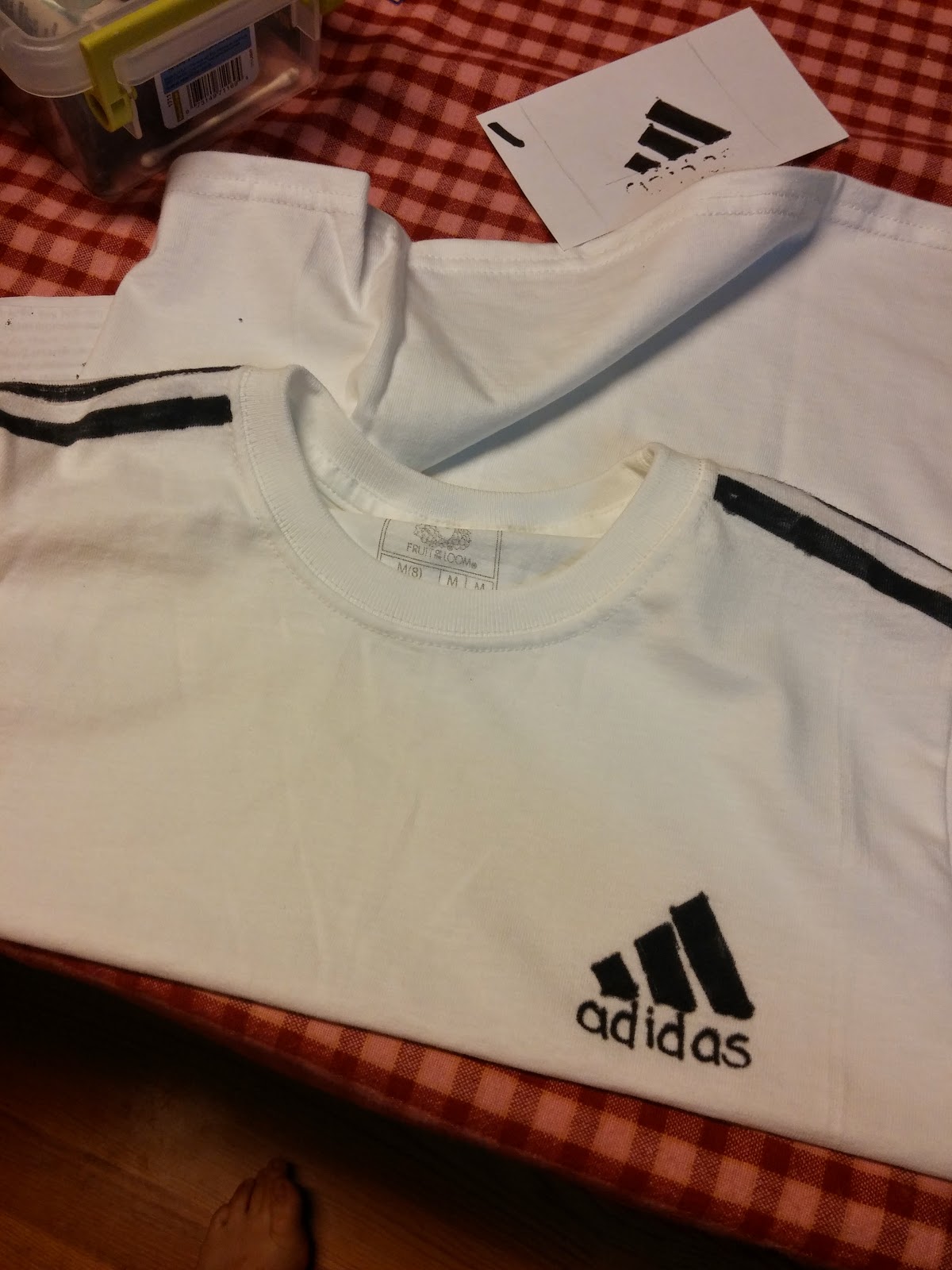 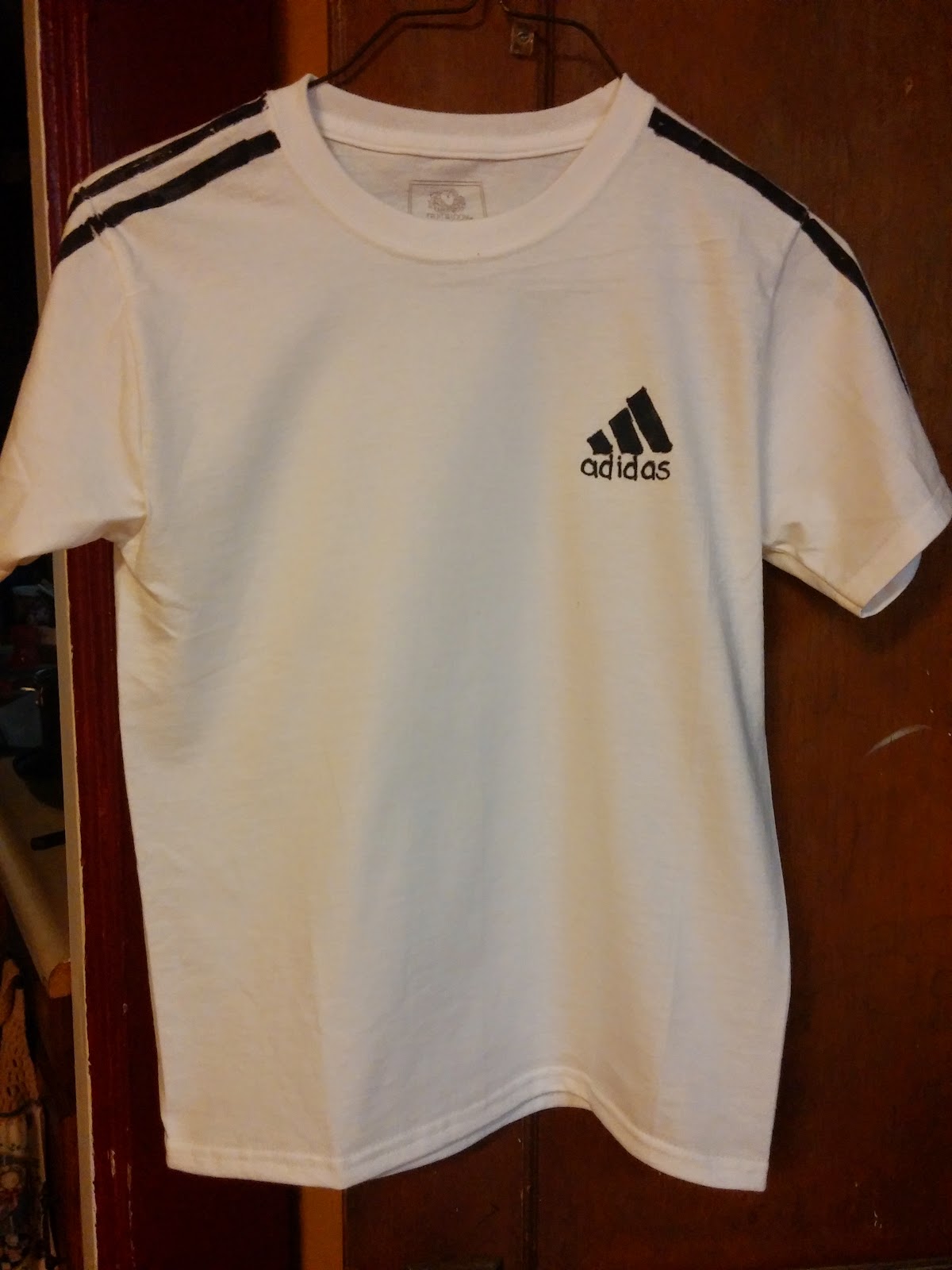 Then Iron on a number 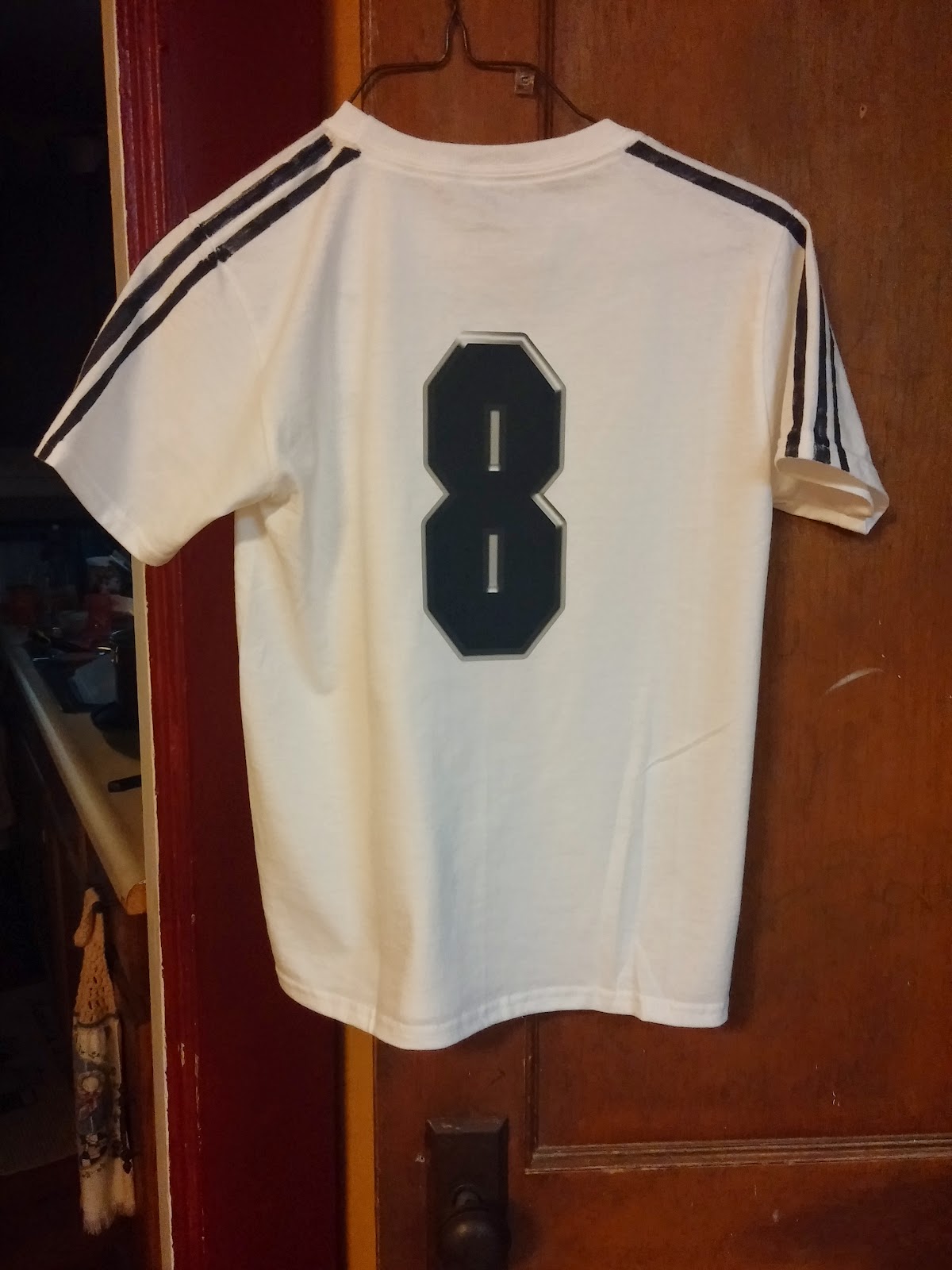 Cut a soccer ball in half and just get the outter foam shell of the ball then hot glue the crap out of it lol once you think its one secure.. Hot glue some more!

Then add your fake blood... 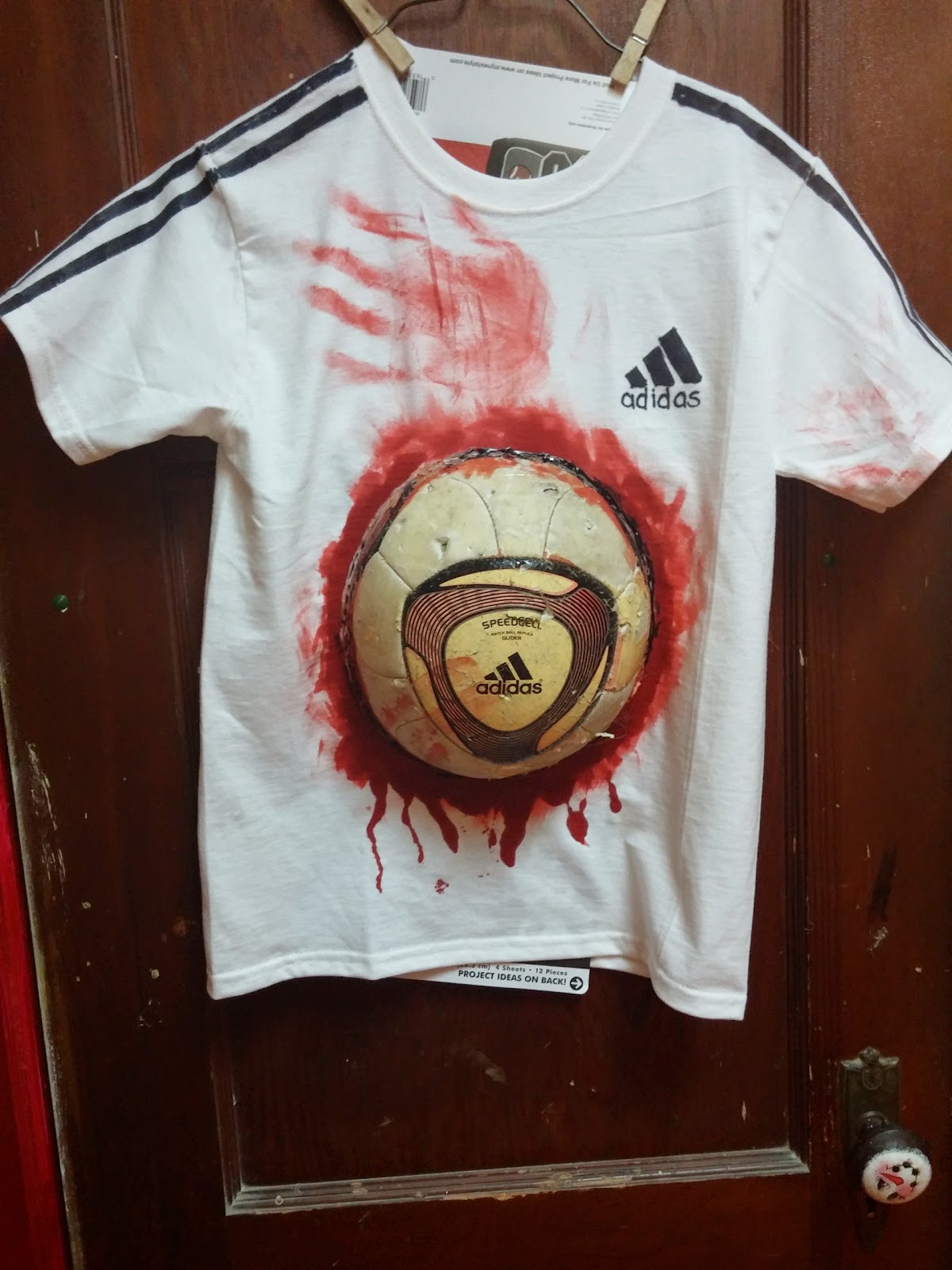 There you have it.. your Zombie Soccer player... It was pretty easy and we got TONS of compliments on it...

For the Make-up I bought temporary tattoos that were scabs, open wounds that they had in the Halloween section at Wal-Mart. The white is just white face paint for a vampire/zombie and then used fake blood and black face makeup 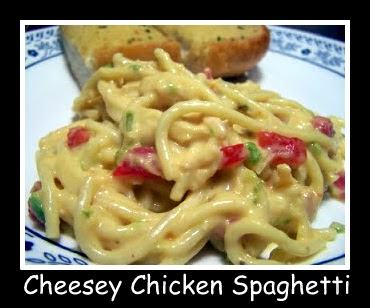 Andrea
Hello there!! Welcome to my Blog! My name is Andrea.. I'm married to my Best Friend. I'm the mother of an 11 yr old.. Step mother to a 9 yr old and 8 year old. I love my family. I love to take pictures, cookin and bloggin. They are three of my main hobbies when I have free time. I hope you enjoy reading my blogs and comments are ALWAYS welcome!!